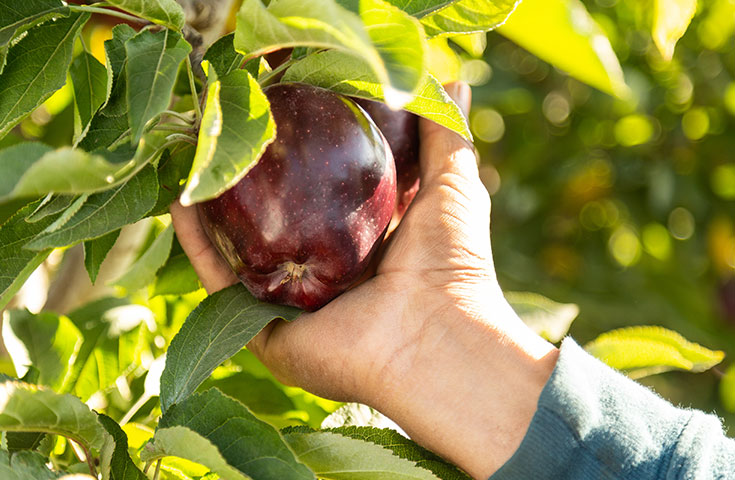 The Wenatchee, Wash.-based company plans to transition more acreage in the next three years, including Honeycrisp and Pink Lady as well as gala, Fuji and granny smith, according to a news release.

National marketing representative Brent Shammo credited the mainstreaming of organics as the reason for growing demand.

“Organic growth has moved away from only specialty stores to large retailers like Wal-Mart and Kroger,” Shammo said in the release. “It has shown the consumer demand for organics is not only for shoppers at specialty stores but for everyday customers.

“With the increased retail availability and the national attention organics receive, both suppliers and retailers can continue to grow their organic footprints,” Shammo said.

He described the current crop as “outstanding” and noted that the organic two-pound pouch bags have been popular this season.